John Romain Purses: the Must-Have Item from Childhood in the late 60’s

Recently I was discussing with friends the relativity of feeling poor while growing up, especially when it came to not being able to get things that it seemed “everyone else had.”

So here’s an interactive blog: Was there an item from your childhood that was a symbol of the times that you wanted so bad but couldn’t afford- a must-have item, that was so desired by all that it divided those who had them and those who didn’t into class identification of rich and poor?

There were several items that fit this description for me while growing up. I already blogged about being denied a Chatty Cathy and an Easy Bake Oven, due to limited finances on the part of my parents in my lower middle class upbringing.
But this blog is about an item that was hundreds of times more important than either of those toys.

The reason this item was so critical to me had everything to do with transitioning into being a junior high schooler, where so many new people were judging me based on looks and attire. As I explained before, I had numerous deficits going into junior high, as I was only barely 11 years old, having skipped a grade. So I was immature in many ways, undeveloped physically, and then to add more to this set of circumstances, I found out that I was more economically disadvantaged than most of our middle class suburban area.

In these middle school years, the pressure to be the same as everyone else gets so intensified, and though schools have smartly gone into uniforms, accessories can’t be regulated.

For me, the critical item was a John Romain purse. If you were a girl on the East Coast (or maybe all over the country) in junior high and high school in the late 60’s and early 70’s- you remember how essential to status these things were.

Thanks to education and a lot of hard work, I can pretty much buy any shiny new toy that I want, and if I wanted a John Romain or it’s equivalent today – I could just buy it. (and I did!)

This is the complete opposite of when I was growing up where my household focused on necessities. I had never classified myself as poor though because we had a place in our neighborhood, of middle to upper middle class homeowners, that we horrifically called “the projects,”  a subsided housing development. They were the poor ones. I distinctly remember feeling more sorry for them than haughty though, especially around the May carnival, when most of us had pocket change to spend on fun stuff, and some of those children did not.

Looking back now, I had no reason to feel superior anyway. We were barely scraping by, unlike my friend and neighbor Joy, whose father was a dentist and who had everything in the world that I desired. In fact most of my neighbors seemed to be doing much better than my family.

If I wanted to play with a Chatty Cathy, Barbie Doll or Easy Bake Oven,  I headed over there. Joy had it all.

My father, bless his heart, moonlighted as a taxi cab driver for extra money in those days. I remember taking some of his pocket change from him when I wanted candy money, or May carnival money, or later, a hot dog lunch at the cool place for pre-teens.

When I got to Junior High School, I became aware of income level differences for the first time and I felt both poor and deprived because the list of things others had that I wanted grew longer each day that I tried to fit in with everyone else.

I started babysitting in the sixth grade for clothes money to fit in with all of the well-dressed girls I went to school with who had all the latest fashions. The preppy Villager style of clothing was the rage then: things like A-lined skirts and matching cardigan sweaters worn with oxford shirts that had a semi-circle Peter Pan collar that was closed with what we called “circle pins.” (gold pins with the girls initials on them)
Although there were no uniforms in our public school, this was the definite uniform to be considered cool. (No pants allowed on girls in those days.)
The “have’s” also had initial rings and some of the boys had ID bracelets. Those were just a few of the status symbols of the day.

Aside from these beautiful clothes that I couldn’t afford, two main accessories tortured my existence in this era. One was a burgundy loafer called a “Weejun,” made by the Bass leather company with an adorable buckle and fringe.

The other was a purse called a “John Romain.” These purses were the ultimate preppy statement – made of burgundy colored rich leather, and a “jute” tweedy fabric, they included a metal lion symbol on the buckle that distinguished it from any lookalikes.

As if I didn’t have enough deficits in my gawky, awkward, pre-adolescent phase in junior high, I didn’t have either of these cool items. They quickly replaced any toy I ever wanted in my ultimate wish list.

My parents compromised on the Weejuns. Although I had already worn out my real leather Bass penny loafers the previous year – the Weejun style was more than my parents could afford, so they let me purchase an imitation Weejun. The color and thickness were slightly different, but being the clever girl I was, I went to the store and bought “oxblood” colored shoe polish, and the shoes passed pretty close muster after that. (I can’t believe how I remember the unusual name of that shoe polish color, but it was THAT important!)

That left the John Romain bag as the last of the elusive “pie in the sky” item I HAD to have.
No matter how much babysitting I did (at 50 cents an hour) the leather and tweed preppy purses were still way out of reach for me. I had such a feeling of longing and aching to have one, and perhaps it was not just for the item itself, but the status and acceptance that I was sure came with it.

In the spring of my seventh grade year, my best friend came to my rescue. Though she had no limit on spending and acquiring wonderful items such as Ladybug clothes, Weejuns and John Romain purses, she didn’t lend me, or even give me one of hers. She did one better.

That spring, John Romain came out with a line of straw purses. With less leather on them, and without the trademark tweed, they were lightweight and therefore much more reasonable than the other ones. My friend collected money from our mutual friends and for my birthday that year, they presented me with one of the best gifts I ever received.

Never before did I cherish an object more than this precious purse. With my imitation Weejuns and my John Romain, briefly, very briefly, I was way cool. I didn’t feel deficient or utterly lacking, or, well poor. When I carried that purse around, I felt like a princess. Didn’t get that one, but now this is in my collection – what a beaut!

Now that I can look back more objectively, though things were not easy to come by, compared to much of the world I now know, we were not poor at all – we had ample food, transportation and owned our own home. I guess my feeling of poverty came from comparing myself to the girls I grew up with who had everything of material value handed to them on a silver platter. I must say though, my appreciation for what I have as an adult, my life, my abundance and the people in my life count as much more important to me.
(The more read about my past though, the more you will come to understand why I have always had a bit of a shopping obsession.)

I know I am not alone in the feelings I described above, so now I am curious for some more nostalgia – what was your “must have” longed-for, yet unattainable item? And check out the photos of John Romain purses below – I ended up buying a few of these on Ebay as an adult. 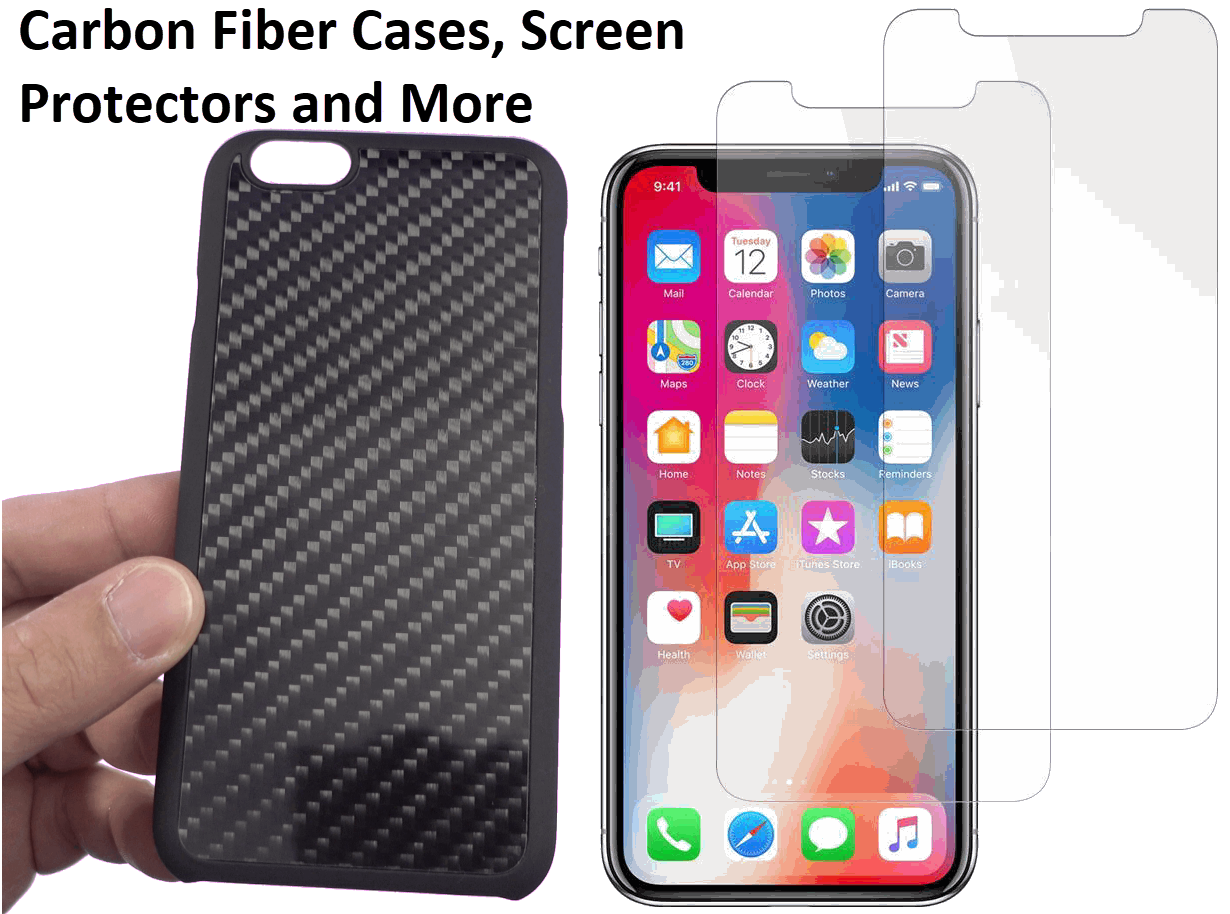