All About Those Brits

You know that catchy song, I’m All About That Bass?” Well, I sing that tune to “I’m all about those Brits.”

For some reason, since I was a child of nine years old, that British accent has made me weak in the knees and some of my most intense and long lasting – lifelong lasting – crushes have been on British guys. These crushes, or infatuations, are the type you have for a celebrity, not a real life variety.

Paul McCartney was my first crush on a Brit, followed by Davy Jones of the Monkees. I had it bad for both through childhood.

He’s got the looks, the accent, the UNBELIEVABLE talent, he’s a poet with a divine voice, who doesn’t have one flaw that I am aware of – he is really too good to be true.

At age 71, he is still incredibly good looking, trim, and his voice is still heavenly.

Have you guessed it yet? I am talking about Justin Hayward.

A teenage boyfriend turned me on to the Moody Blues in 1972, when I was a mere 17 years old, and my crush began on Justin. He is the Moody Blues’ lead singer, writes many of their songs, and he happens to be a good man, a solid, as I said above, monogamous man, long time married to his first and only wife, who never got into the celebrity psychosis thing, with a big head. He was never destructive with his life, never did the druggie thing, and has been productive in music his entire life.

Most of us have one idol that we admire beyond all others. I would have to say that Justin is that for me. (Paul doesn’t do it for me any more although a teeny part of it lingers, and Davy Jones is deceased, unfortunately.) 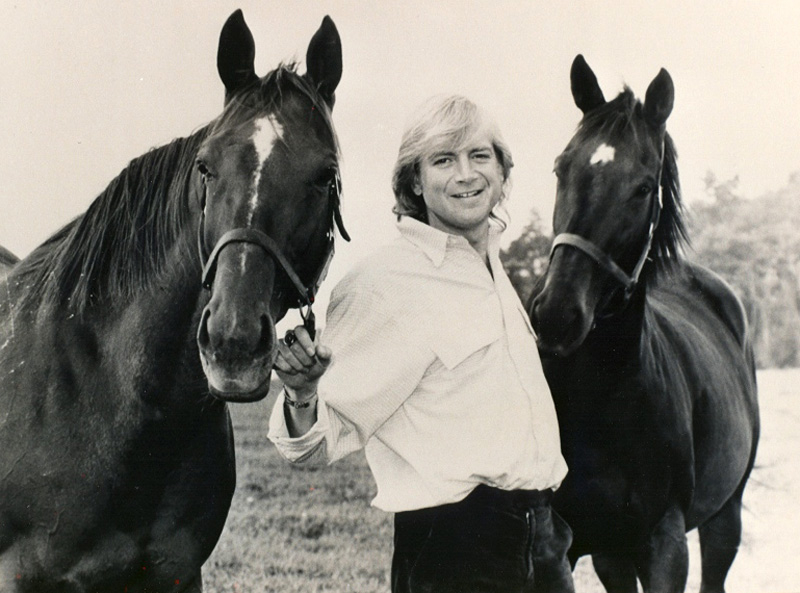 His current image is this: 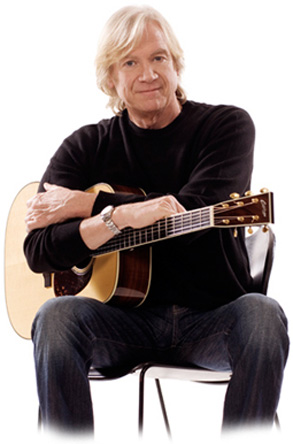 Still adorable at 70 and 1/2. By the way, if you want to absolutely go crazy over him, check out the video for “In Your Wildest Dreams” on YouTube linked here.  (Yeah, Justin, you are in my wildest dreams!) And then watch the sequel “I Know You’re Out There Somewhere” linked here. Look at his face close up in the second video, those blue eyes, and listen to that wonderful voice. SIGH. SIGH.

Last, you MUST listen to his heavenly voice on the Moody Blues number, “Voices in the Sky,” which he wrote – linked here for you. (It is also shows how he looked when he was young and when my crush first began- can you blame me?) I could spend hours watching videos of him, truth be told. I promise you can’t watch that and avoid swooning over him- I promise you will be converted too. (Pause here while I collect myself.)

I have never been able to shake this crush that started at age 17, so any opportunity I have to see him in person — he still tours with the Moody Blues — I get the best seats possible. I have seen them in person major double digits of times.

I even heard that the Moody Blues (love, love, love this group – in my top four) have an entire CRUISE that they tour on, and lead a group of other aging artists. I can’t go on it this year due to work commitments, but the next opportunity for the Moody Blues Cruise, I am SO THERE. I am 62 years old, and I think I would faint if I ever got to meet Justin. On this cruise, there are multiple opportunities to see him perform and speak, and I bet he rubs elbows with the guests. So it is definitely a goal, and my dear pal Linda, a “Moodie” like me, will go with me on the next opportunity.

In the meantime, I Google Moody Blues tours regularly to see if anything is coming remotely near Houston. It has been a while since they performed here, and I miss my Justin.

This year when I Googled the above, a concert appeared in Philadelphia, my hometown, and it just so happens that I will be an hour away at that particular point in time at my beach place in Margate. I will drive in and sit in the 10th row (the best seats I could get) and see my Justin and the Moody Blues. That puts the icing on my cake for a wonderful summer.

I know I sound a bit silly for my advanced age, but this guy still does it for me.

Oh and PS, this group is appallingly not in the Rock and Roll Hall of Fame because Jan Wenner has a vendetta against them. So boycott that organization please.

So ladies, and even the guys – who is your crush from way back when until now?