So the Grammy’s were on the other night. And that means it is time for me to lament on the state of the world via music. If anyone under 30 is reading this, yes I admit that makes me out of touch and a real Altakaker. (Yiddish for old person) Maybe I am an old fogey and I finally grew into who I thought I could never be. (Not that I don’t appreciate current music that is good – see below)

I have to admit though, I watch the Grammy’s every year and this was at least one of the more inclusive ones in recent memory thanks to the oldies they plugged in for performances: The Beach Boys, Tony Bennett, and two of my very faves – Paul McCartney and Bruce Springsteen.

To that I say “Parents of Tweeters on that site – You have FAILED big time!”

My kids, who were strapped in and captive in my van for years and years through all kinds of carpooling, were FORCED to listen to oldies. This was in between kiddie music of course – I alternated. So my kids grew up knowing and appreciating The Beatles and lots of other great bands and artists from the 60’s and 70’s.

In fact, my children knew I revered the Beatles, as many of my generation do. And they have a similar reverence. My son and his Bar Mitzvah partner chose a Beatles Theme for their Bar Mitzvah party. “A Hard Day’s Night – After a Hard Day of Reading Torah, they deserve a Hard Day’s Night!” Here is the photo we used for the party invitation. The poem inside had loads of Beatles songs and lyrics in the wording. 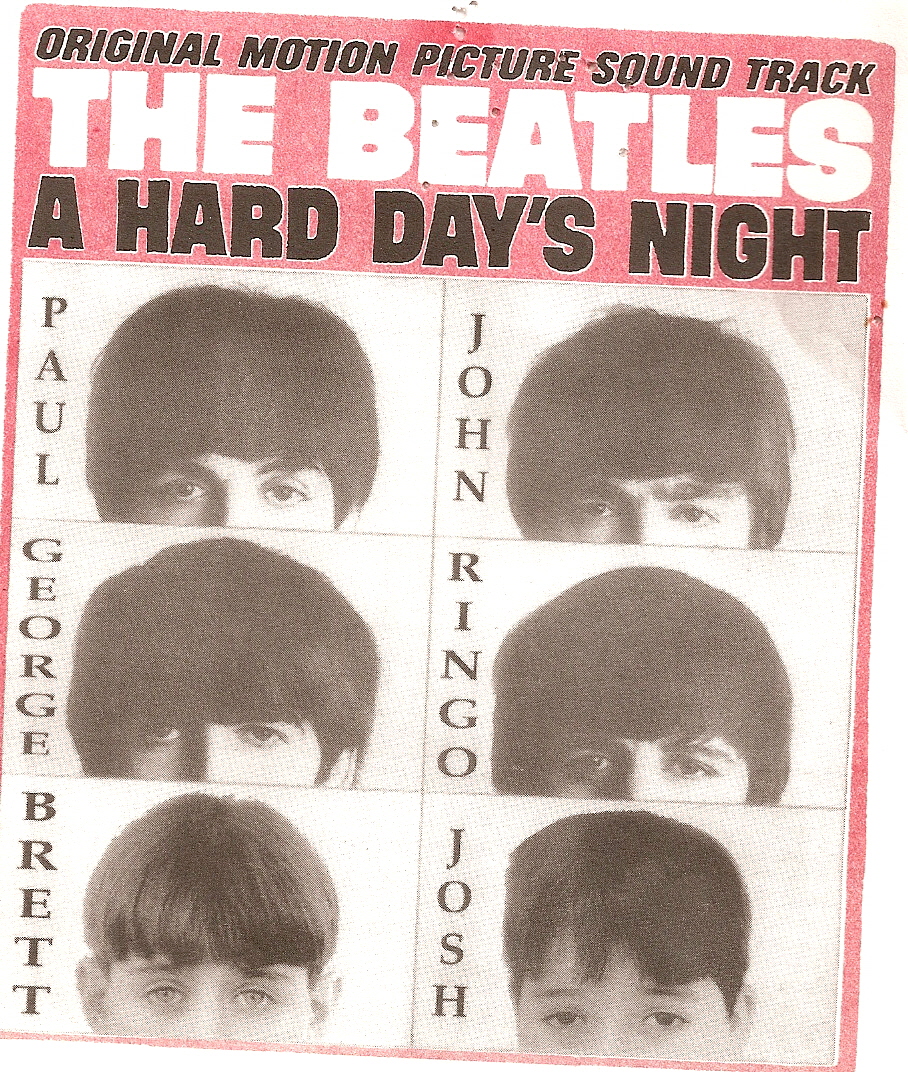 It’s a sad commentary when they know who a singer is that wears a giant MICKEY MOUSE head that lights up and calls himself DeadMau5 is, and they don’t know a Beatle!

Speaking of DeadMau5, I couldn’t help but analyze why he, Katy Perry, and Nicky Minaj had to resort to “Performance Art” instead of just singing a song. First of all – this card says it all. 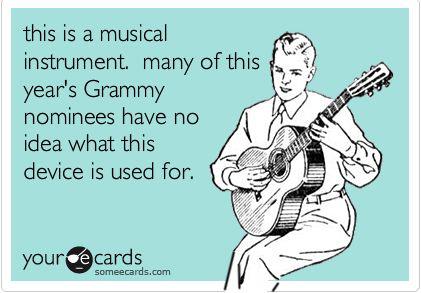 Second, it’s not like you could appreciate their lyrics either. This is what we had, this is what Nicky Minaj offers. 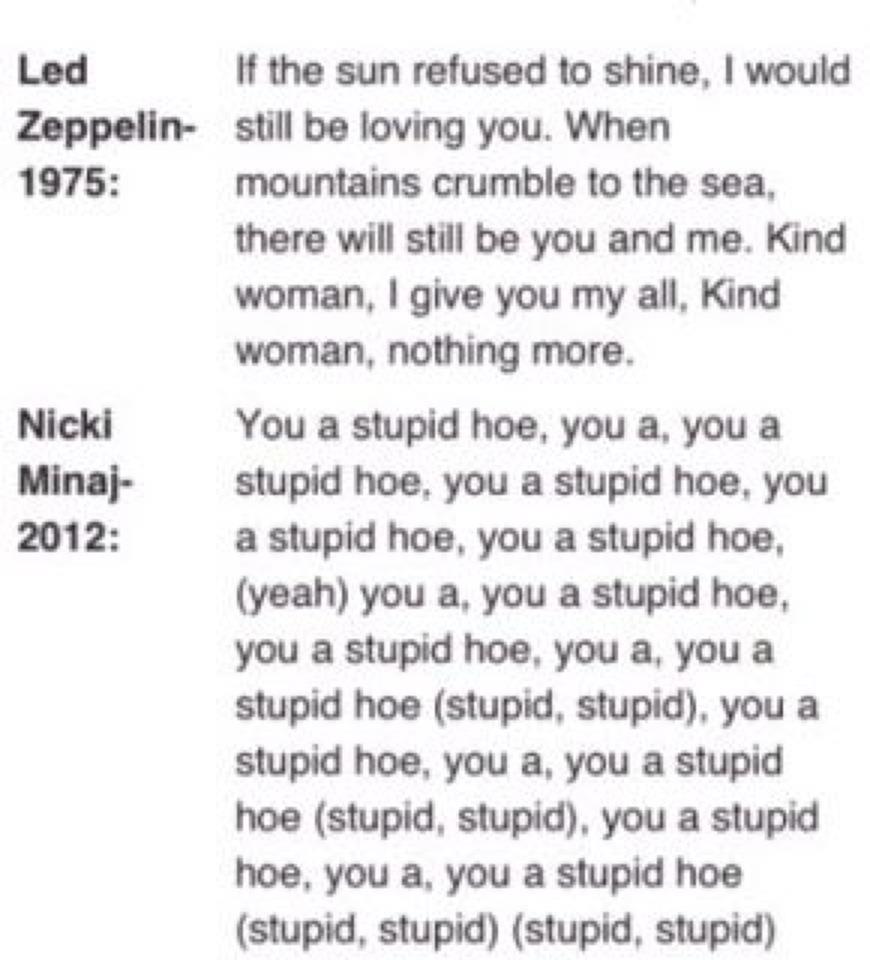 They have to distract us with profane and just plain bad lyrics, weird costumes, weird hair, light pyrotechnics, and other weird stuff.

Then of course there is Adele – a breath of fresh air who sings real lyrics – and just uses the power of her gorgeous voice to draw attention.