I recently, after many years of absence, watched the movie “Love Story” again. I had forgotten how gorgeous Ryan O’Neal was in his day. (YUM!!!) For years and years I had not thought about that sappy line that Ali MacGraw delivered, “Love means never having to say you’re sorry.”

What a load of garbage that line was, a load of stinky garbage! We humans are programmed to be a bit selfish, leaving friends and loved ones hurt or disappointed from time to time. It is then the onus of the person committing the dastardly deed to make amends.

A friend Steve recently lost a lifelong friend Amy to sudden death. Unfortunately, they had a falling out a few years back and both were too stubborn to make amends. Steve’s grief was compounded by his remorse for the wasted years out of contact, and for having too much pride to make amends. (Thanks Steve for giving me the idea for this blog which ties in so nicely to the movie I just watched.)

I lost a friend to sudden death last year, my Shelly. The only good thing about that awful experience was that I just previously had the opportunity to deliver a heartfelt speech to her, to tell her what she has meant to me all these years, and I also did other things to make her feel special at her “big” birthday party just prior to her sudden passing. I feted her, as we all did, and with a special video of everyone who loved her giving her a special speech, Shelly left this world knowing exactly how we all felt about her. There were no regrets like that of Steve who never would get to tell Amy how much she meant to him.

Not that Shelly and I never had a falling out. She was a strong personality and I am pretty outspoken too. But it never took us long to make up.

One of my biggest regrets from youth is my falling out with my very first best friend who lived on my street, who I spent every day of the week with for about 10 years. I did not have the maturity or social skills to make it right, and yes, we were both too stubborn to make up. I never had her for a friend again. I have searched for her but have been unsuccessful. It’s never too late to try to make something right, and I wished to do this with Nicky, who was a fun and special best friend for many years.

As the Jewish High Holidays approach, on Yom Kippur, we atone for our sins. I approach this with all sincerity and earnestness. One of the things recommended to do is to apologize to someone who you have wronged.

Anyone can just say the words, I’m Sorry, and that’s not the point of this action before Yom Kippur. It has to be sincere with an understanding of what you did wrong to hurt the other’s feelings, or to disappoint them, and you are supposed to reflect on that as part of your apology. So it can’t be a simple “I’m Sorry.” You have to put yourself in their shoes and show a true understanding of what you did wrong. Very few people can do this kind of honest reflection, and so many post signs like this generic apology to anyone they may have hurt. You’ll see it all over Facebook, including on my page.(see below) 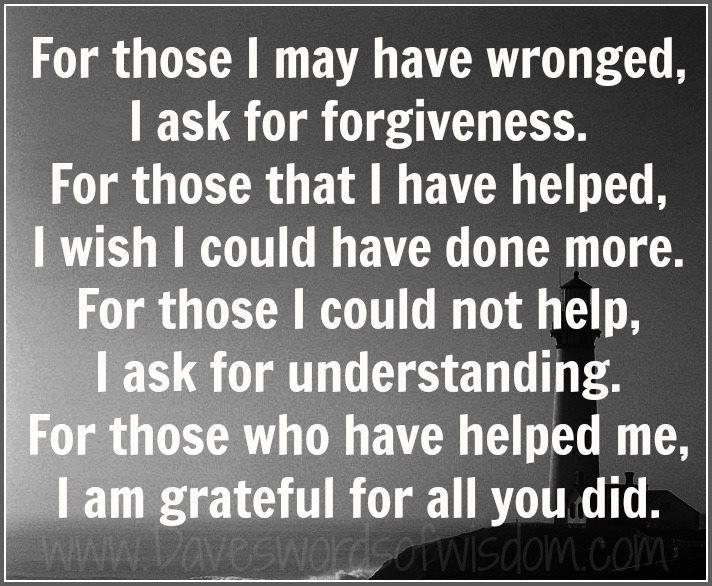 I am keenly aware that pride gets in the way of many people reaching out to make amends to someone they care for, and I am guilty of feeling that way on many occasions as well. I also understand that sometimes a relationship has to end, because it is too toxic or dysfunctional to continue – there is no appropriate apology to patch those kinds of things.

So getting back to “Love Story,” the same movie that I cried my eyes out through the entire last quarter a few weeks ago, I had a little giggle when Ali, shivering from the cold, delivered that famous line. It was some of the worst acting I have ever seen even though she was great in every other scene, but even she knew that line was a load of garbage, and she had to force it out without bursting out in laughter. 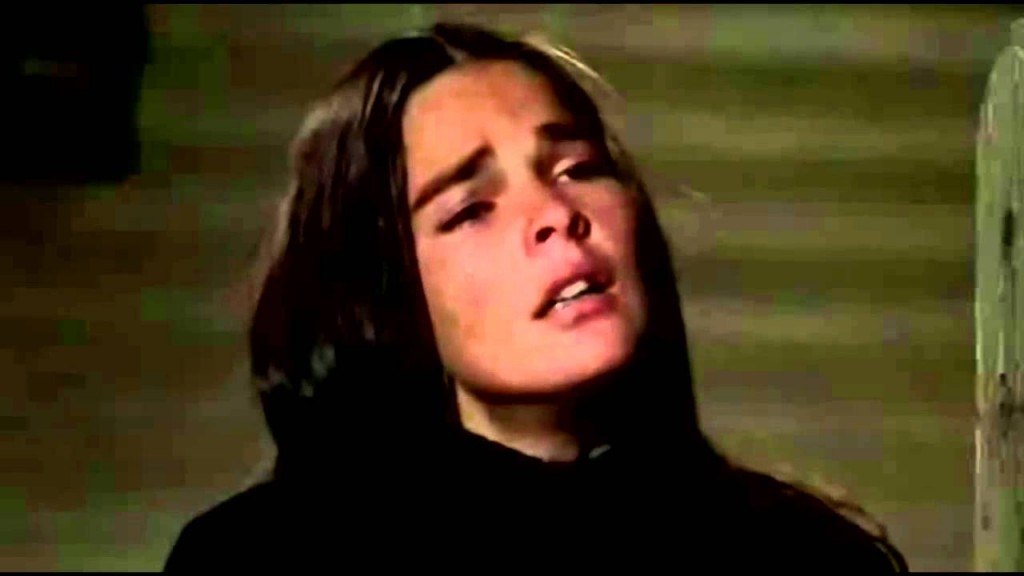 I wonder how many husbands and boyfriends got the silent treatment for an even longer period of time in the seventies by trying to weasel out of an apology by using that line. I wonder how many women smacked their significant other upside the head for trying out that concept. I wonder how many 70’s relationships were ruined for gullible people who truly believed that stupid nonsensical sentence.

Love, you see, or even caring, whether through friendship, family, or a significant other, always requires saying you’re sorry. It brings redemption from wrongs and hurts.