I saw this moccasin by Minnetonka and it immediately took me way back to my junior and senior year of high school when I wore little else on my feet when the weather cooperated.

I realize that Native Americans have been wearing shoes like this for a much longer time, but when I first discovered them, they seemed too cute and too cool and I wanted to have a pair. I remember first coveting them in a store on the Boardwalk in Atlantic City in the years before it became a gambling town and was still a summer vacation spot for Philadelphians and people from South New Jersey. The store was a jewelry and accessory store with loads of turquoise and silver jewelry and belts and such –  full of the southwestern lifestyle pretty objects.

They didn’t sell them in the regular shoe stores I frequented yet I saw lots of girls my age wearing them. They were fairly expensive for a purchase on my meager budget but I saved up all summer to get them, and I even got a delicate silver and turquoise ring from the same store when I purchased them..

Once purchased, as I said, they were the main staple item on my feet. They were a trend, and a cute one at that. I wore them until they wore out. Here’s a closeup of my legs at a playground with my beloved moccasins on my feet, taken in the early 70’s. 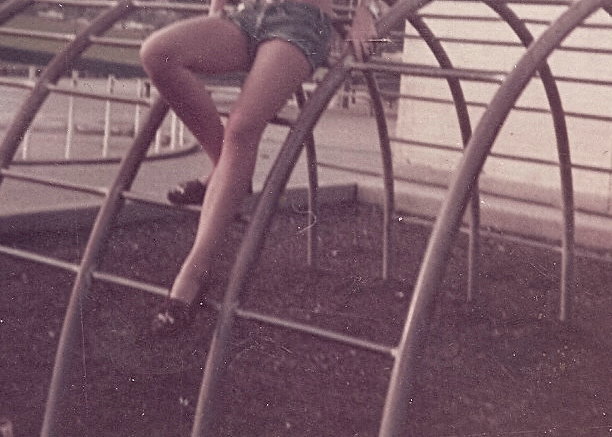 Yes – those were my legs. I didn’t realize it at the time though, honestly.

Years before the Moccasin, there was another major shoe item that I had to have. All the girls wore one shoe and one shoe only when I was in junior high school.  And that shoe was made my Bass Leather company and called a Weejun. (again with the Native American theme!)

If you don’t remember, Weejuns were the subject of a long ago blog on coveted items of my youth – the list was long – but right at the top when I was in junior high and desperate to belong and be “cool” were Weejuns and a John Romain handbag. 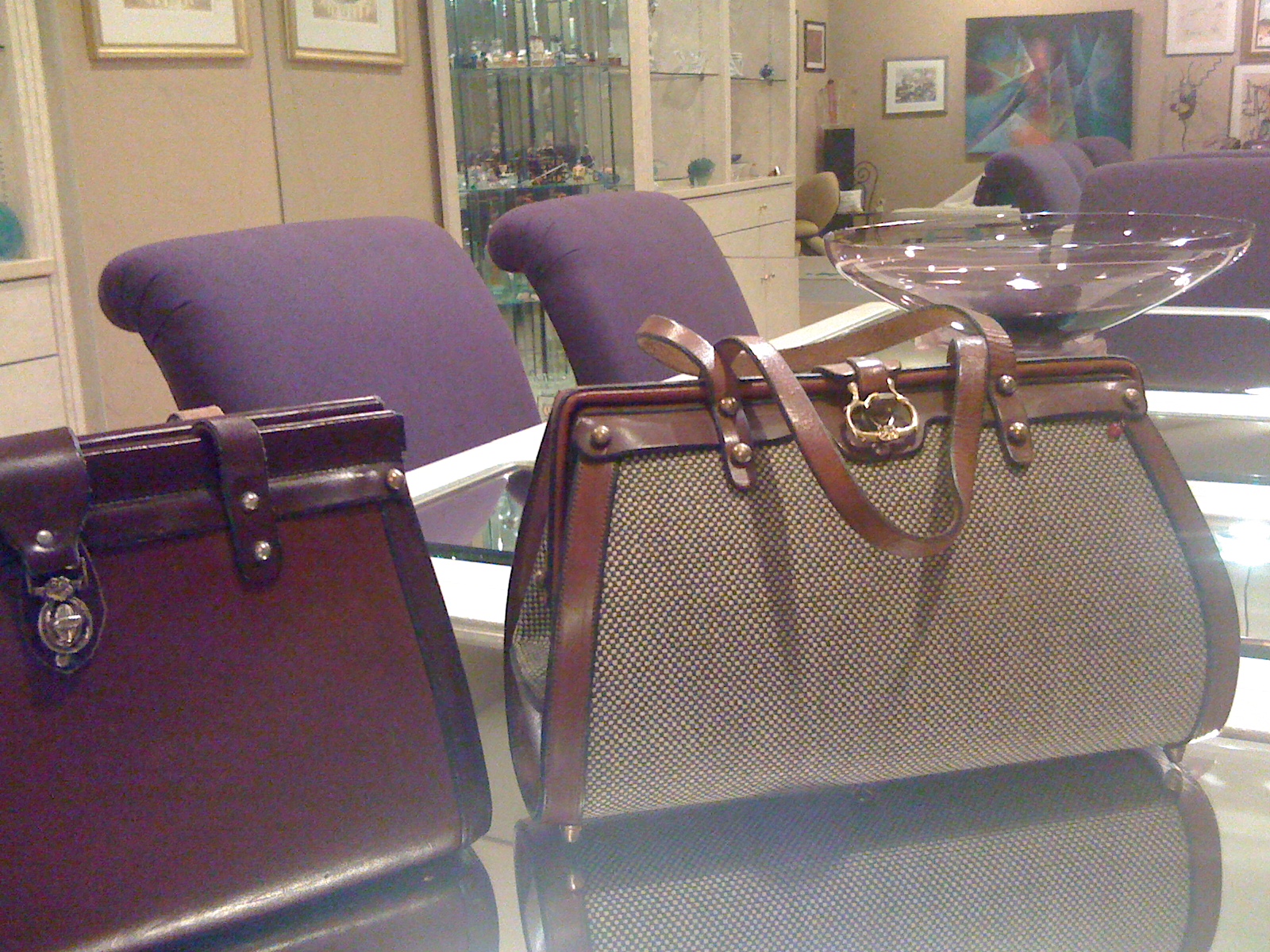 Weejuns were a loafer in the era of penny loafers. Girls wore smart looking “Villager” outfits consisting of A-lined skirts with cardigan sweaters in every variety of color, rounded collar Peter Pan shirts, (with a gold monogrammed circle pin if you were well-to-do) and on their feet they had penny loafers. That is until Weejuns came out. Then the look was topped off by that de rigeur accessory along with the John Romain handbag. This was THE uniform if you wanted to fit in and be popular. There was no variance.

The Weejun shoe was much cuter than a penny loafer. They were a cordovan (burgandy) color and had a nice metal bar and a cute flap of fringe.

Along with not having a John Romain purse – way out of my price league, I had copy-cat Weejuns – less expensive and brown in color. Once I got them, I bought shoe dye in the cordovan shade and then curled up the fringed flaps. After that transformation, I was cool because it looked like I was wearing Weejuns, even though they weren’t made by  Bass.No one knew but me!

It’s amazing how items of clothing represented so much at the time. And how they come back around again. Now if John Romain tweed purses come back into style like the Moccasins, I will be ready to go!