No Son Could Ever Be As Loved – A Birthday Blog

My son Brett turns 34 TODAY!!! and each year I write a blog to him for his birthday because it is so much better than a tangible gift and carries a lot more emotion. Since he is very successful in his career, it is impossible to buy him anything he needs or wants – though I try.

Every year since he started his career I ask him what he wants for his birthday and he will respond, “absolutely nothing, let’s get together for dinner and that is enough.”  Even though I break down and buy him a tangible gift as well just because moms are prone to do that, I think he likes this blog gift so much more. At least I hope he does.

Anyway, to get to this year’s blog: a few years back, Brett gave me this Mother’s Day card: 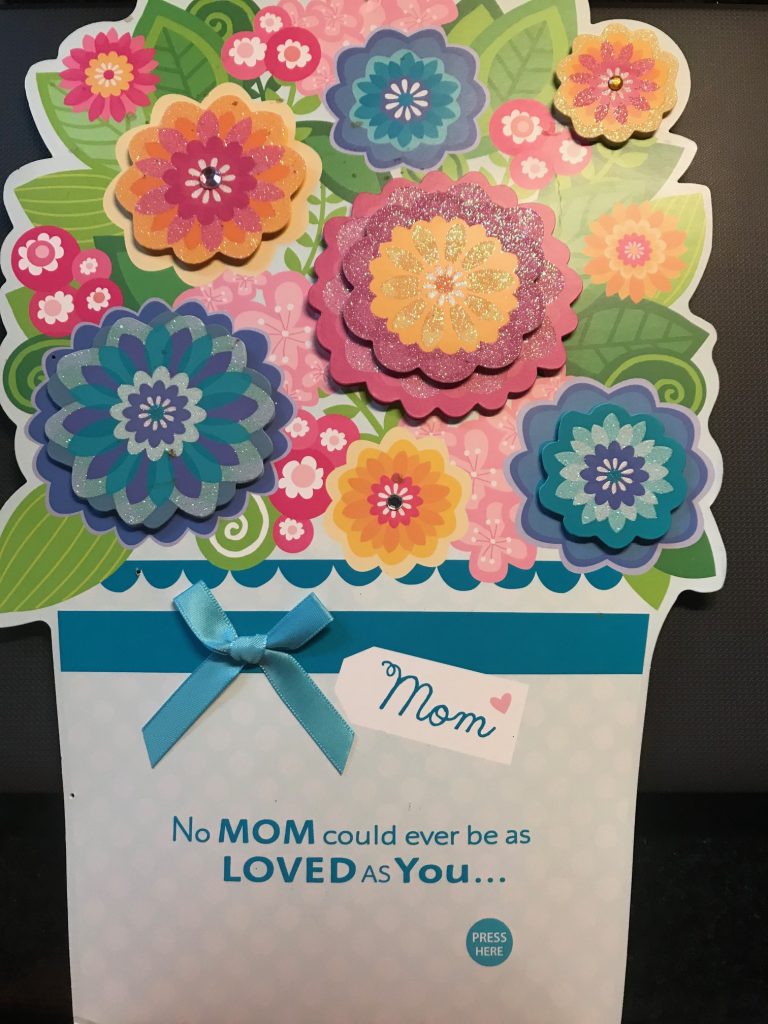 He wrote on the inside bottom: “Seriously this is true.”

And it gave me the idea for this very TRUE blog.

Strictly from my own vantage point, and every other mom (and dad) might dispute this, I have to say that no son could ever be as loved as much as I love my son Brett.

My Brett has been a source of pride and joy since he came forcibly into this world via forceps and a vacuum. (OY! Don’t ask! He was too big for me!) That was the first and last time he gave me a hard time!!!! (Save for a few of those dreaded teen years.) He was the perfect baby, eating and sleeping on schedule, and sleeping through the nights at just six weeks old. (Documented in his baby book if you do not believe me.) His cheery good nature was evident from birth, and he is the same easy going person today.

He is one of my best friends, as I shared in this past birthday blog, and he is one of the first ones I want to share any kind of news with, as he always gives me the time to do just that.

Brett has a deeply set moral compass and solid values. For example, he understands the value of family; and he is the most loyal and loving son, brother, (and brother-in-law) husband, grandson, and now uncle, possible on this earth. He nourishes each relationship with his time, his caring, and his beautiful loving nature. I don’t mind sharing him with others because he never makes me feel that others come before me. He loves his friends too and is there for them through thick and thin.

He is generous to a fault, a giver instead of a taker, and when he gives, he gives with the entirely of his huge heart. (Oh, his heart is, as I described in a previous blog, as big as the endless sky.)

At his wedding, bringing him to the Chuppah to marry his wonderful wife Andi (who got her own birthday blog in May) was a thrill I can’t adequately put into words. I felt his own happiness in that moment and it flooded me with incredible joy that he found his soul mate with who he would spend his happily ever after with, his “Bashert.” (Yiddish for divinely chosen mate.)  His wife Andi recognized the quality of Brett’s character immediately because she is SO similar in character which you will understand if you read the linked blog I wrote about her.

Again at his wedding, for the mother-son dance, my son chose the Beatles song, “In My Life.” It is a beautiful song with the words, “In my life, I’ve loved you more.” We were both softly singing to one another and looked in each other’s eyes with so much love and meaning. (I pointed to him too to emphasize the point that I loved him more.) That moment in time had so much emotion that I ordered every single photograph of it when it came to ordering wedding photos. 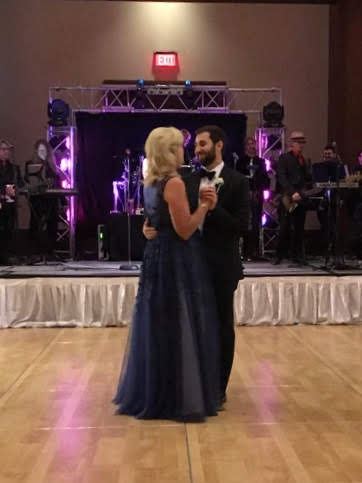 Incredibly, after the wedding, Brett continued to prioritize finding time to spend with me to keep our bond and our closeness intact. You have all heard of the saying, “A son is a son until he takes a wife; a daughter is a daughter for the rest of your life.” Totally not true by the way. My son is still very much my best friend and son, as is my daughter, though both are now married. (What an awful saying, by the way.)

Brett and I have a running inside joke about “Mama’s Boys” when we see examples such as the athletes who get on camera and absolutely gush about their mamas, or go on and on about them in printed interviews. (I always comment, “SUCH a good boy!”) I respect these kind of men so much because they know how to remain bonded with their most important relationship. Brett is independent and always has been, and certainly was never tied to my apron strings, and yet I think he still is a mama’s boy in the best sense of the word. He loves and appreciates his mama as much as humanly possible, but he lives his life to the fullest independently of me as well.

I know how incredibly lucky I am to have a son with whom I am so very close and have such a warm and loving and supportive relationship.

All of his wonderful qualities as a human being make him a people magnet, and he creates good relationships at work and at play. He gives me such optimism on the future of our world if this is an example of what the current generation has to offer. I am proud that I brought into the world and raised such a fine citizen, such a caring person, and such a loving man.

Happiest birthday wishes to my special and loving son, Brett, with tons of love always from your devoted Mama. Below is our latest photo together at his birthday celebration. 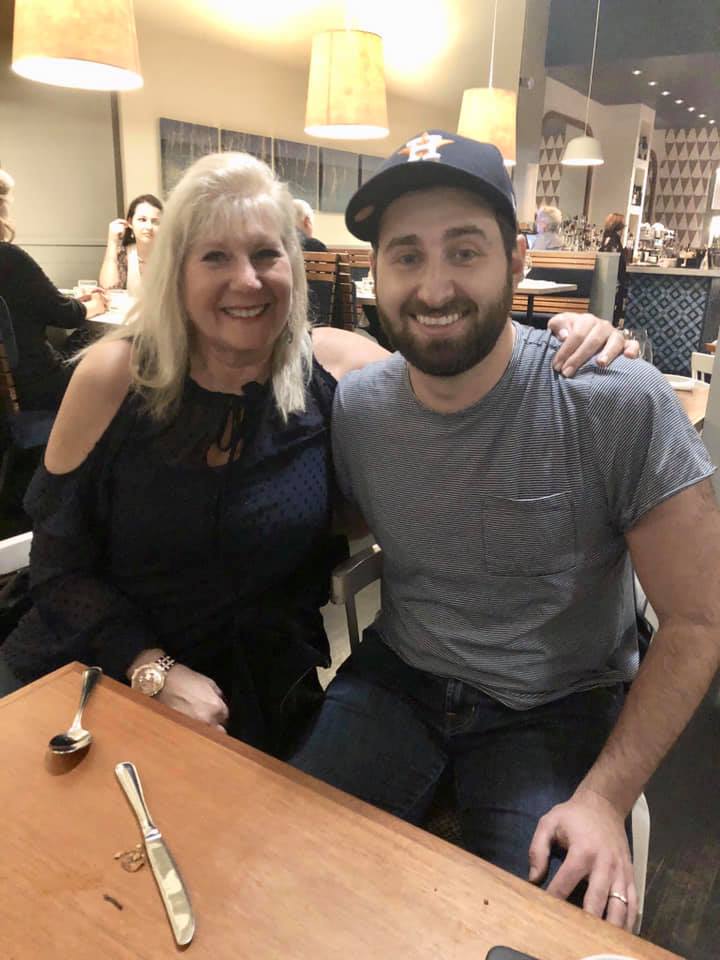